My productivity app for the past 12 years has been a single .txt file (Jeff Huang)
5 Whys (Karine Bengualid) 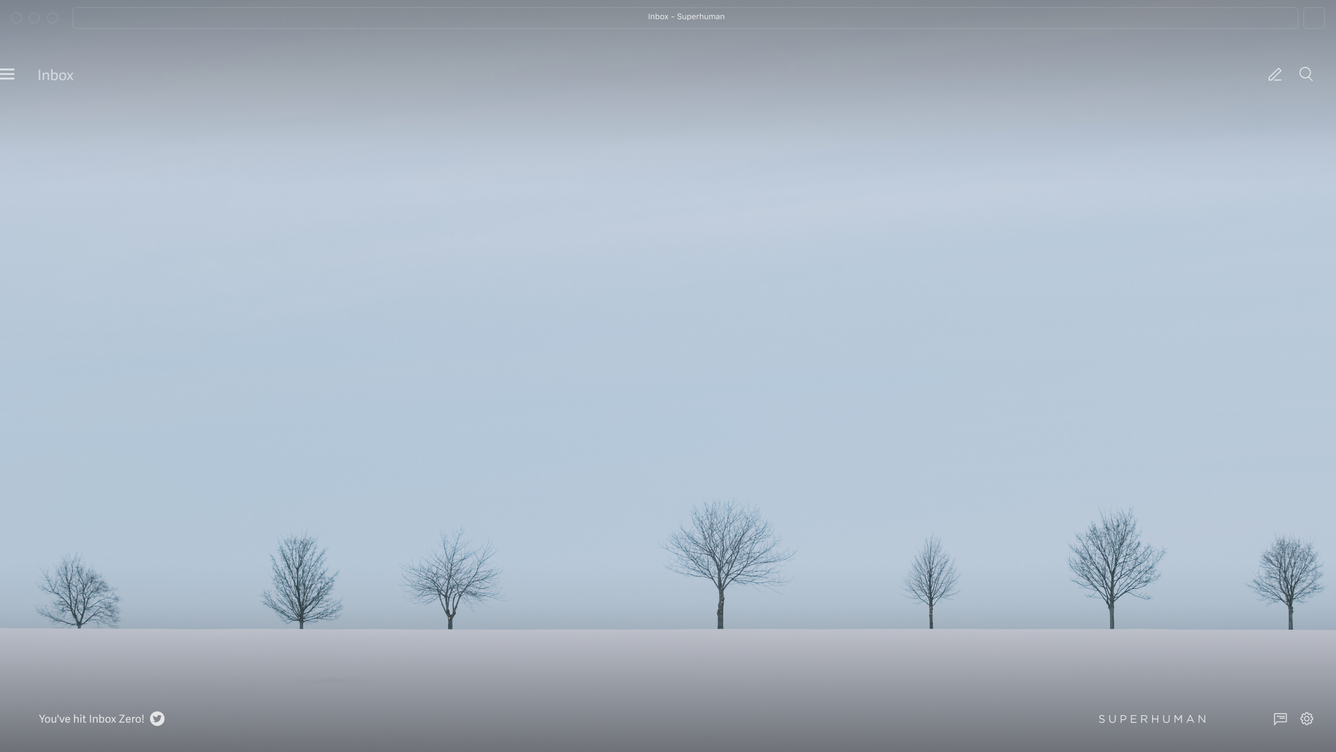 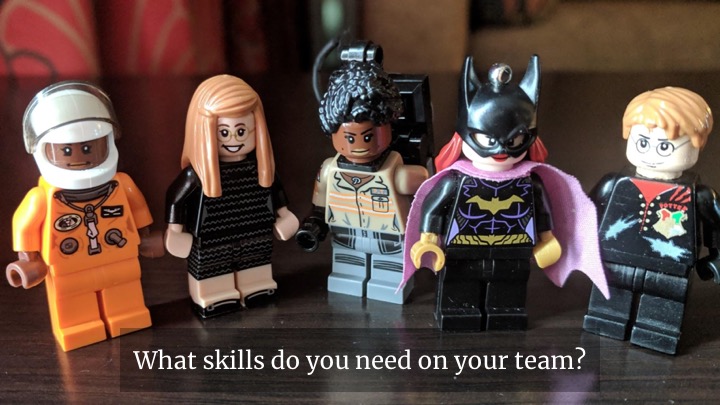 GTD in 15 minutes – A Pragmatic Guide to Getting Things Done (Hamberg.no) 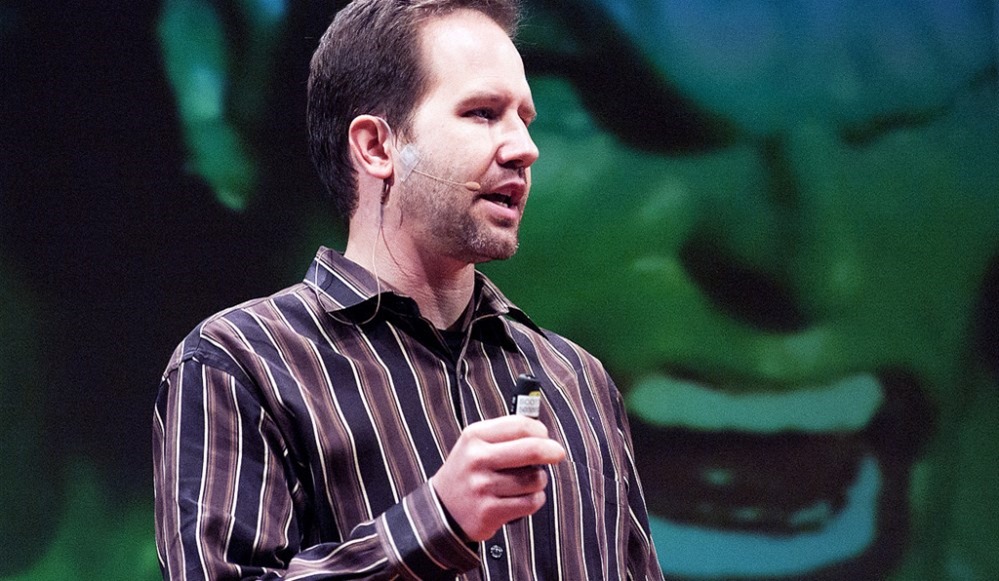 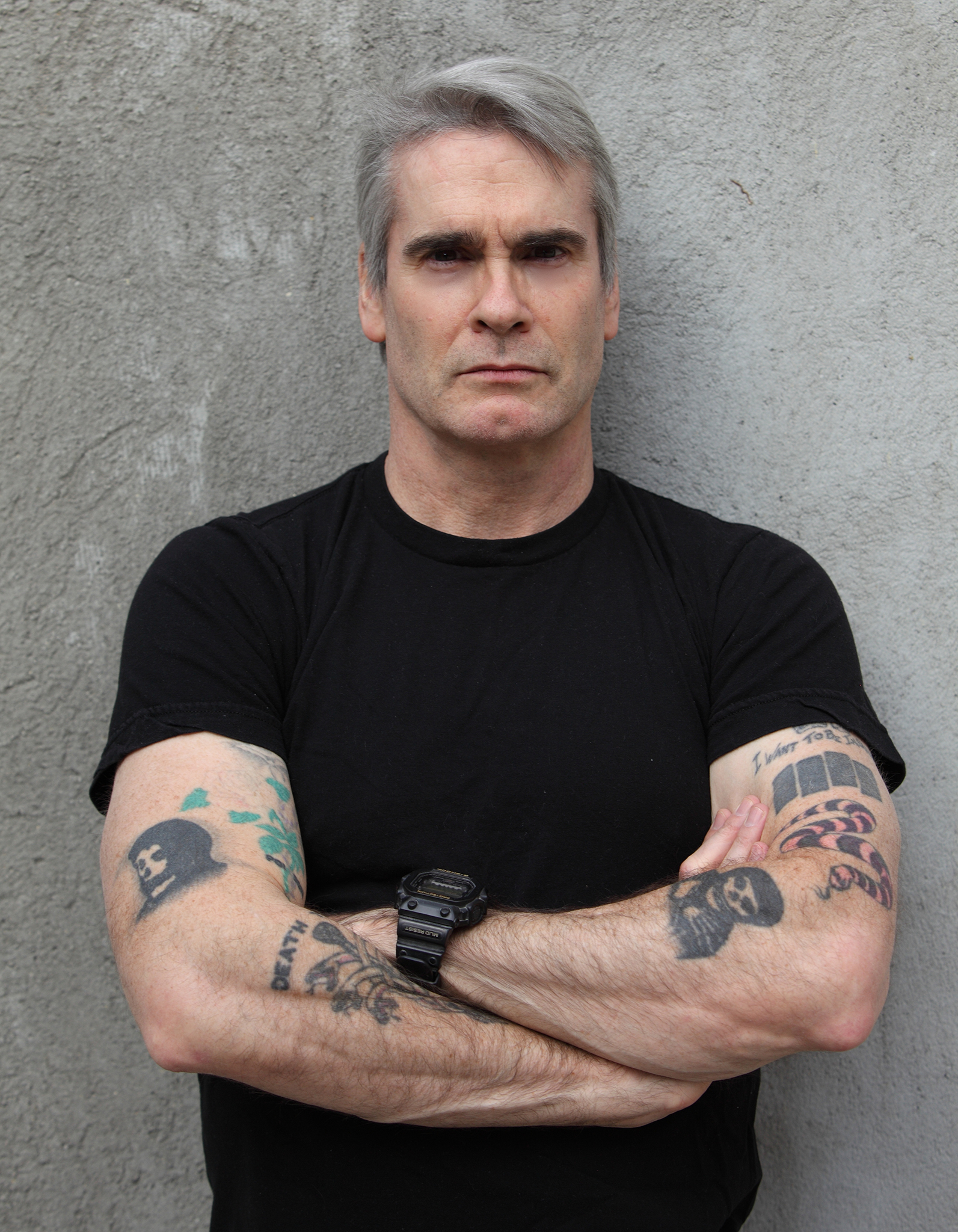 Something Small. Every Day. (Austin Kleon) My Magic Response to "Can I Pick Your Brain?" (Stacking the Bricks) 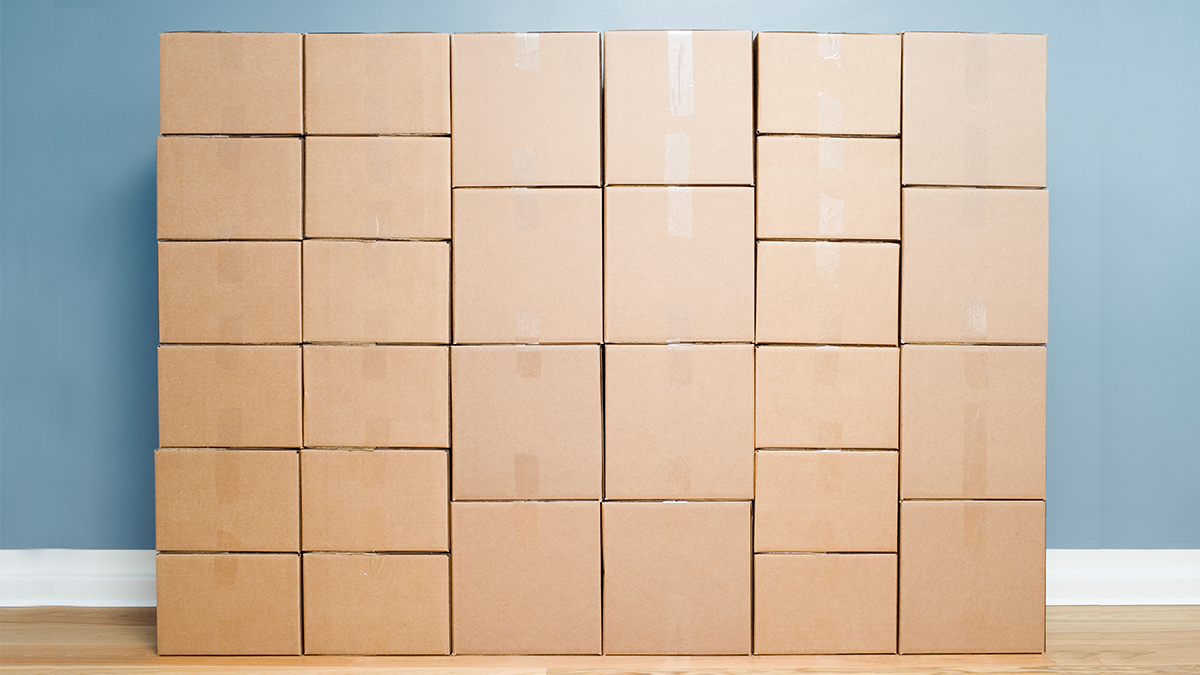 Getting Ahead by Being Inefficient (Shane Parrish) 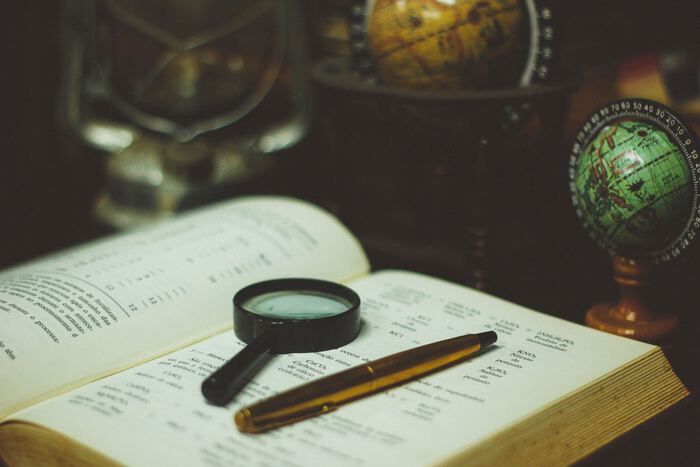 Two Things to do After Every Meeting (Paul Axtell) 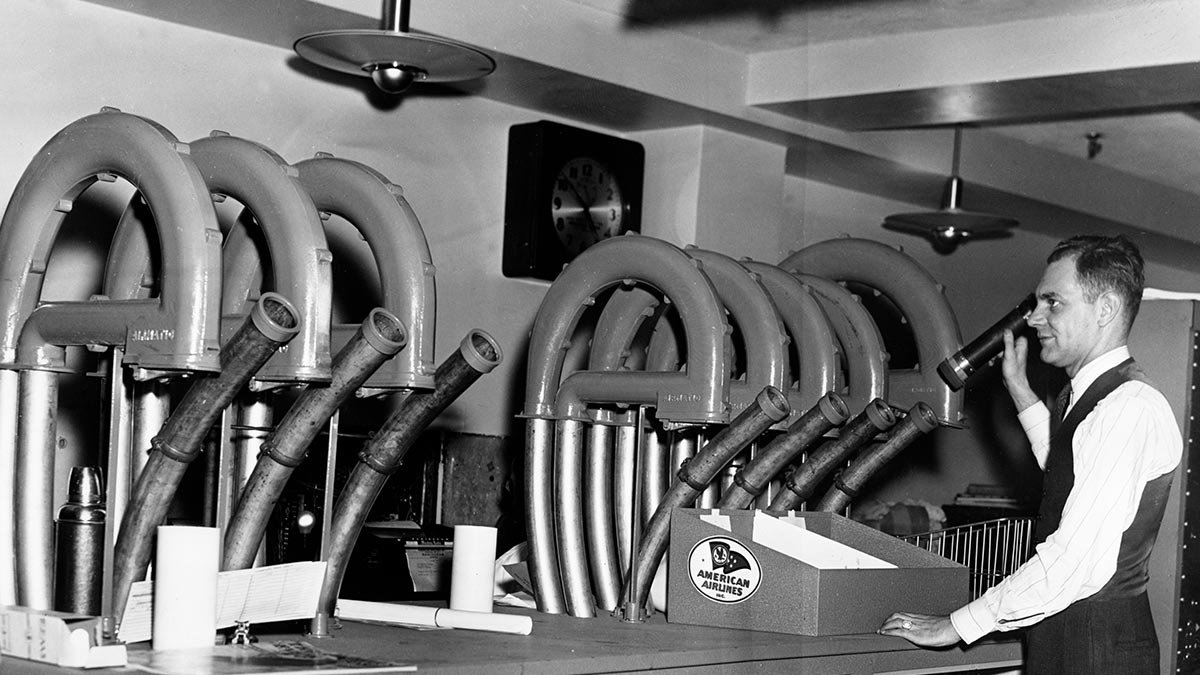 Work is a Queue of Queues (Andrew Montalenti) 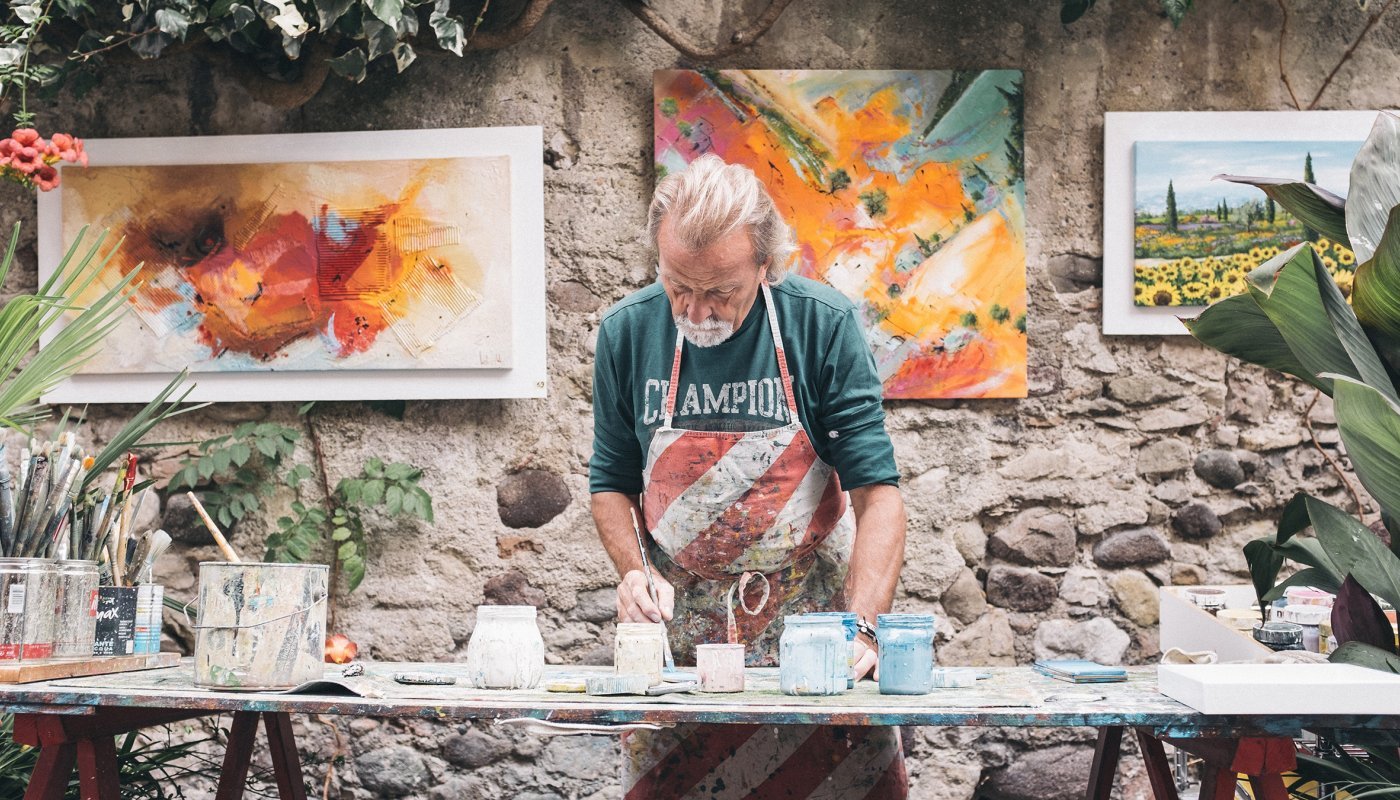 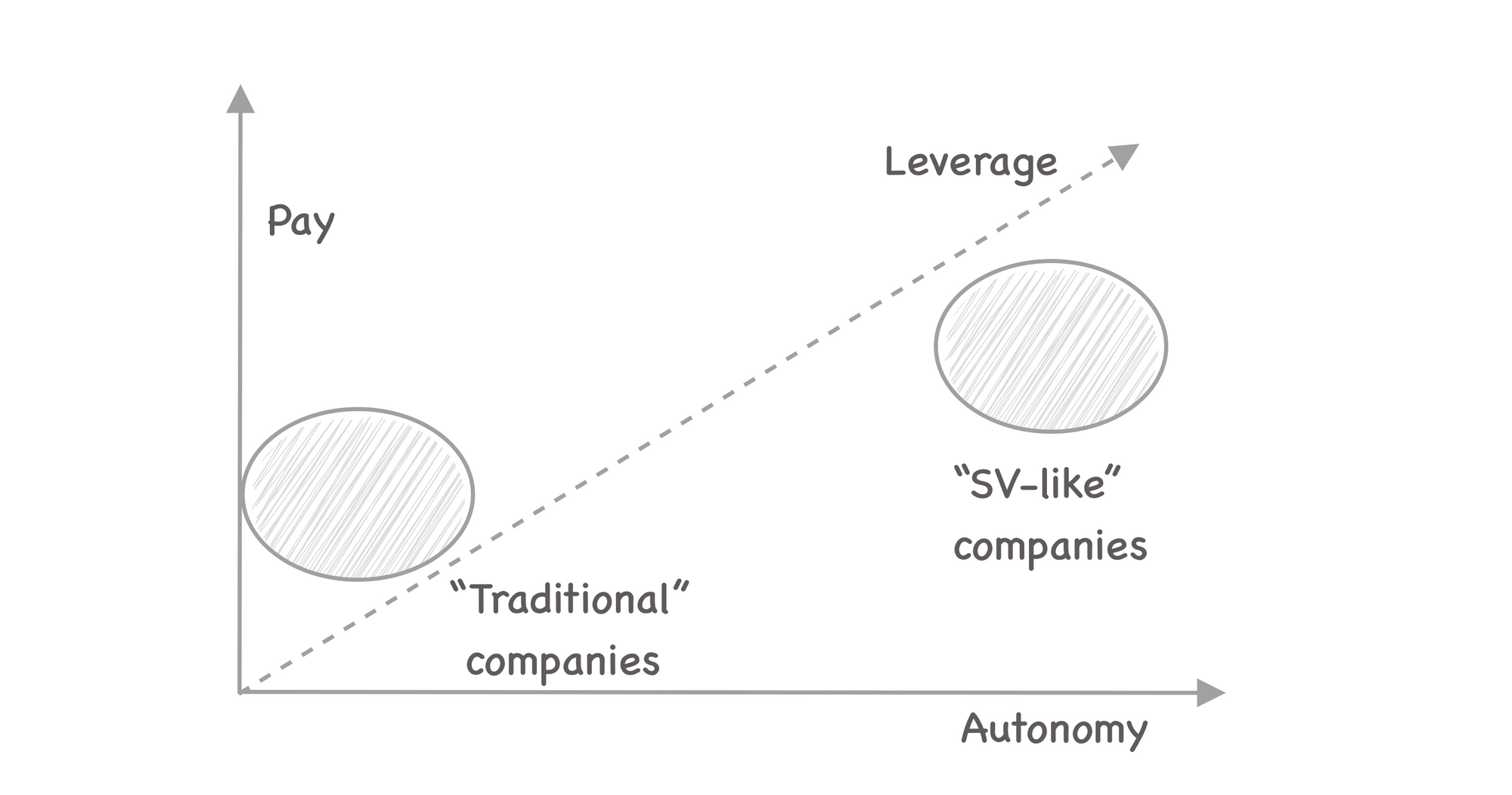