Do Not Remain Nameless to Yourself 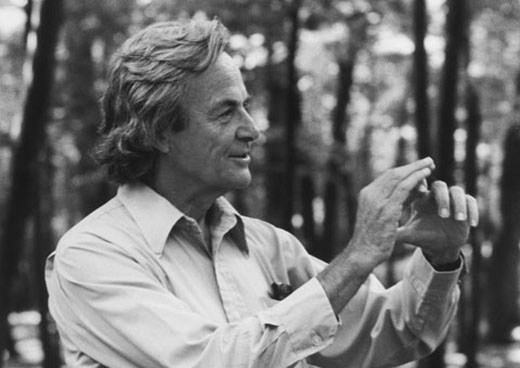 Physicist Koichi Mano wrote a congratulatory letter to Richard Feynman, the man who had originally taught him at the California Institute of Technology and also had recently won the Nobel Prize in Physics. Feynman asked about Mano’s current job, to which Mano responded that he was “studying the Coherence theory with some applications to the propagation of electromagnetic waves through turbulent atmosphere […] a humble and down-to-earth type of problem.” Feynman responded with this letter.