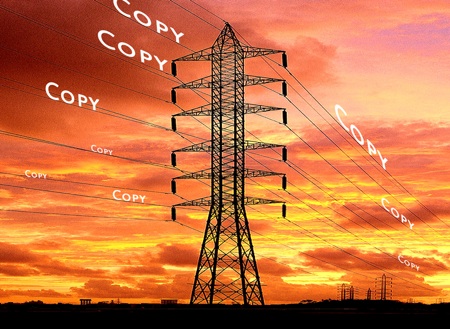 The internet is a copy machine. At its most foundational level, it copies every action, every character, every thought we make while we ride upon it. In order to send a message from one corner of the internet to another, the protocols of communication demand that the whole message be copied along the way several times. IT companies make a lot of money selling equipment that facilitates this ceaseless copying. Every bit of data ever produced on any computer is copied somewhere. The digital economy is thus run on a river of copies. Unlike the mass-produced reproductions of the machine age, these copies are not just cheap, they are free.

When copies are free, you need to sell things that cannot be copied. What are the generative qualities of things that are better than free?